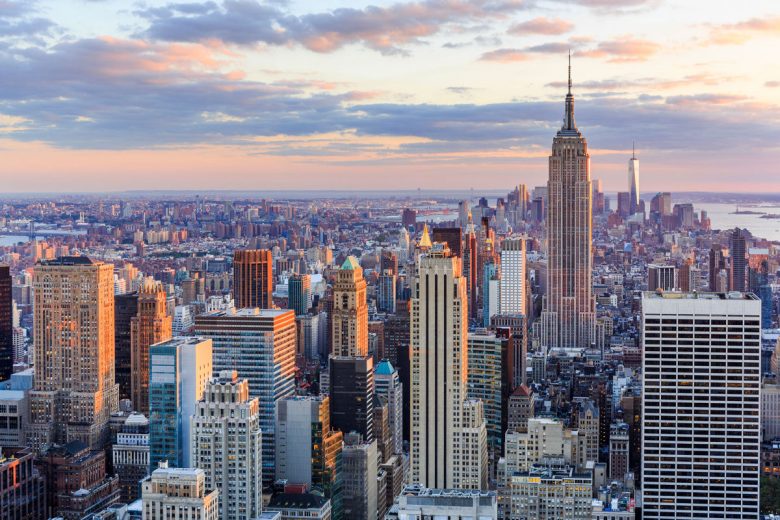 September 2, 2016
BusinessComments Off on Scientific paper presented at robot conference in New York

BrainBotics has presented a paper with the title “Physical Training of Seniors Using Robot Based Games” at the IEEE International Symposium on Robot and Human Interactive Communication (RO-MAN).

The conference was held from August 26 – 31, 2016 at Columbia University, Teachers College in New York City and convening the theme of Human-Robot Collaboration. That includes robotic use in research and design, and the development of robots that interact collaboratively with humans, as well as support human-human collaboration.

Abstract— Physical activity improves the overall health and the level of self-sufficiently of seniors, but it is often difficult to motivate seniors to train hard and enough long using traditional training exercises. We have developed a robot-based training solution which motivates to do more frequent and longer periods of training based on a mobile robot platform. It is a supplement to physical training with occupational- or physiotherapists and the solution has been evaluated in in a nursing home for a 10- week period.